Dharavi - Love it or Hate it

Dharavi – in so many years, is the one place in Mumbai where we’d never had a chance to film and I guess it was only a matter of time that we got that opportunity, thanks to a South Asian Food Series.

Made iconic by the much-acclaimed Slumdog Millionaire, Dharavi is the biggest slum in Asia. Historically, the area has been known for its ‘underworld mafia’ in the 80s and 90s with its poverty and gang wars exaggerated even in Bollywood movies. Not surprisingly, it is not an area regularly frequented by the locals as well.

The production required a lot of research work for which we had to frequent Dharavi pretty often. With our nerves on edge and having established a connection within the locality, we visited Dharavi for the first time. Surprisingly, it was nowhere close to the expectations set by the rumours and the 35 mm reels. Yes, Dharavi is crowded, it is fairly covered in mud, but the people are warm, definitely not the gangsta kinds. In fact, the youth is pretty much aware of the impression we ‘outsiders’ have of Dharavi and mock at our expectation of finding ourselves amidst danger, gang wars and hostility.

Dharavi is a melting pot of 4 communities, each with their own culture, tradition and language.

They live harmoniously in their own areas and support each other when required. It is a business hub – food, retail, leather, clothes, vegetables, household goods – you get everything there and at pretty reasonable costs.

However, not to forget, it is a slum – which means small houses – the size of a normal kitchen maybe, housing 8-10 people. That was quite something to deal with. Dharavi is connected with thin alleyways which offer a lot of character to the place, but also a few restraints from a shooting perspective. There’s less space and too many people, and dogs, cats and them rodents that come out mostly at night. A smaller camera, minimal crew (preferably local) and equipment is definitely a winning combination if you’re filming there.

People are curious. They will stand and watch you, crowd your frame and sometimes distract you.

We had a very interesting incident with a local person who insisted on putting a stop to the shoot and calling the cops. Thankfully, our experience and the fact that we’d taken proper permissions saved us but this man refused to let us be and tried to intimidate us for a long time. While our DP and Director were busy taking their shots, our Production team was busy managing this guy. Not one minute of shooting time was wasted. We did provide some free entertainment to the residents though – with popcorn et al. Literally!

From a hygiene perspective, the place can be quite a culture shock. During our early morning shoots, we were visited by rodents of all shapes and sizes from all nooks and corners. If you find that interesting, you will love it. They are harmless, being quite used to living alongside humans, so screaming and trying to get rid of one doesn’t help. While we always request people to stay hydrated in India during outdoor shoots, this is the one place we advise you, especially women to go easy on liquids because the closest clean washroom is a 20 min drive away. 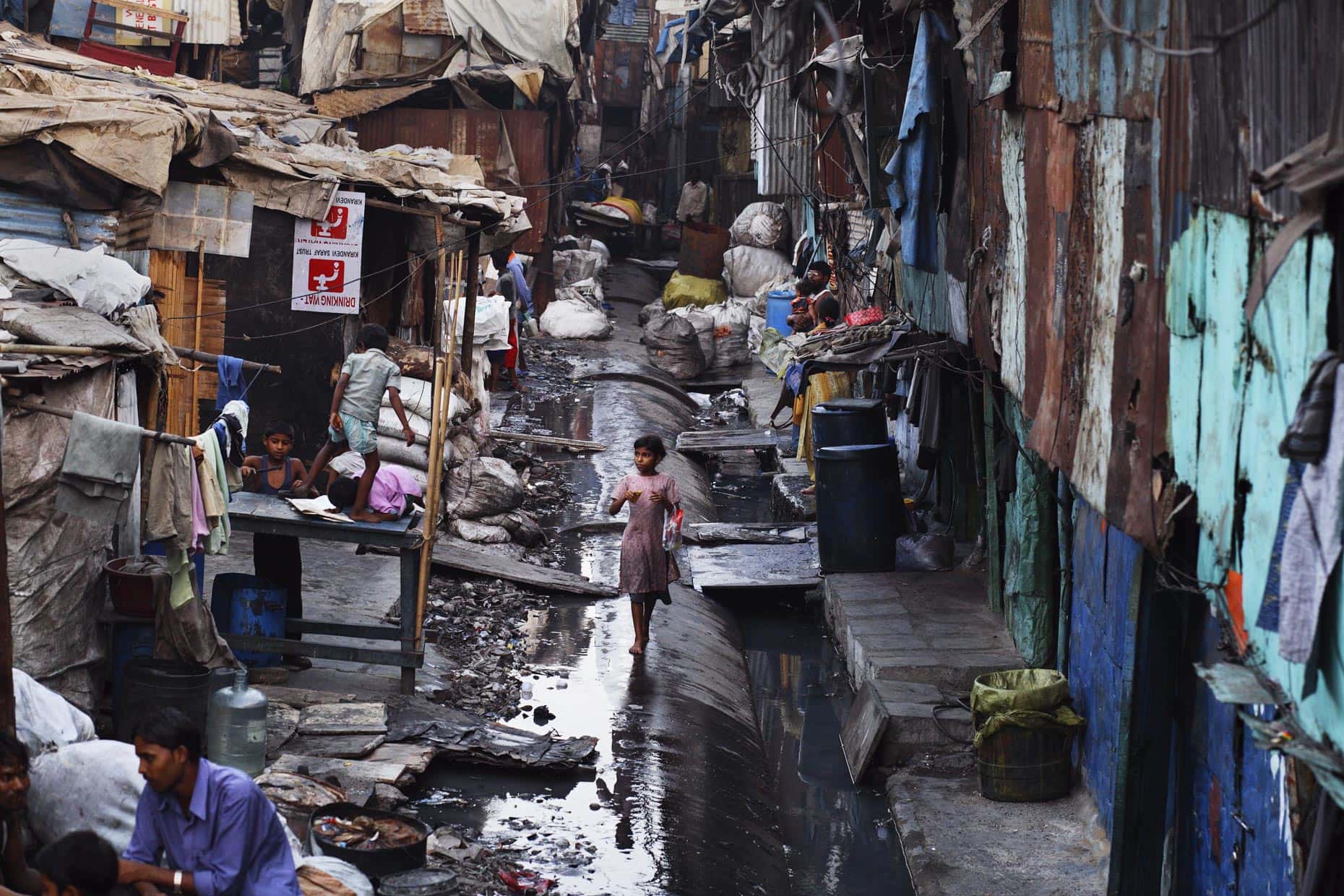 You will either fall in love with Dharavi or hate it, there is no in-between.

And whether you love it or hate it, it is a place you cannot forget for there is no place in this world like Dharavi.

So many people, So many cultures, So many houses

So many streets, So many stories! 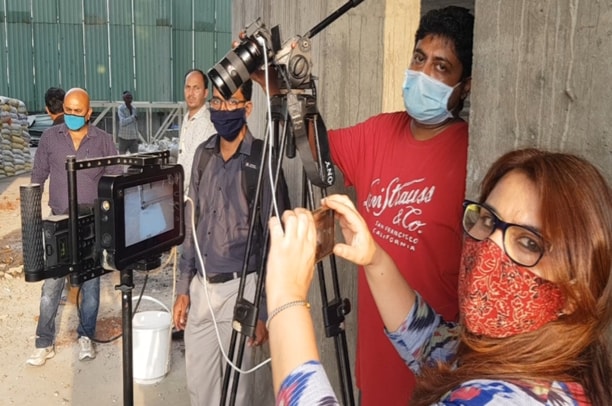 Filming during the Pandemic 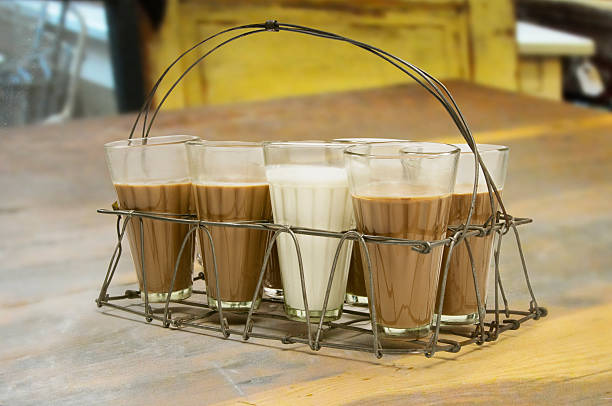 Chai - An Integral Part of the Indian Film Industry 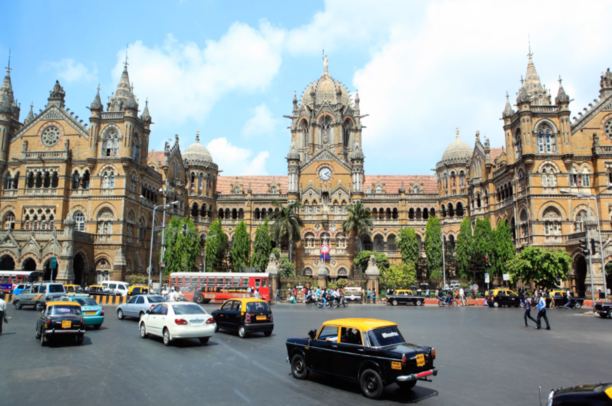 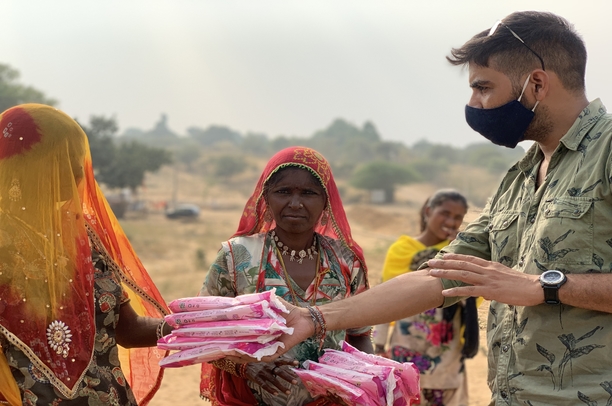 The survival of humanity - through our Producer's eyes 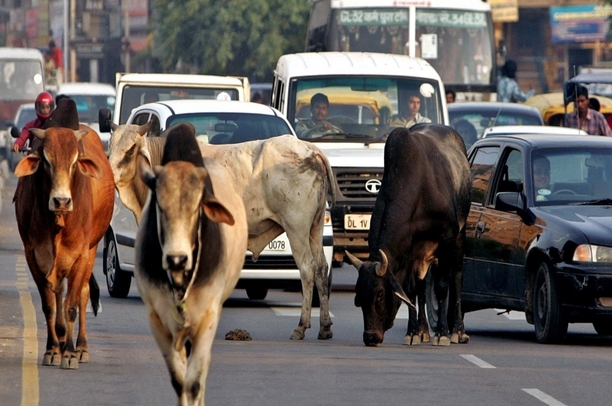 The Holy Cow - an interesting experience 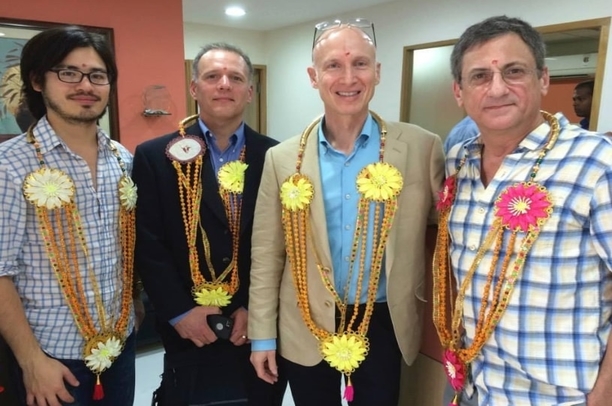 India - where the Guest is God