The popular Australian TV show “Body Hack- season 2,” hosted by Todd Sampson, is a travel and adventure series. The series follows Todd across the world as he attempts to understand how various sub-cultures operate. He achieves this feat by putting himself “in the shoes of the extraordinary people” he meets along the way.

In India, he hopes to understand the lives of the Naga sadhus in Haridwar, Aghoris of Varanasi and the “rolling sadhu” through science. This episode shows all characters without judging them for what they do and accepting them for their culture.

The India episode was successfully completed after 2 rounds of recce and filming over 10 days in Haridwar, Varanasi and Ratlam. 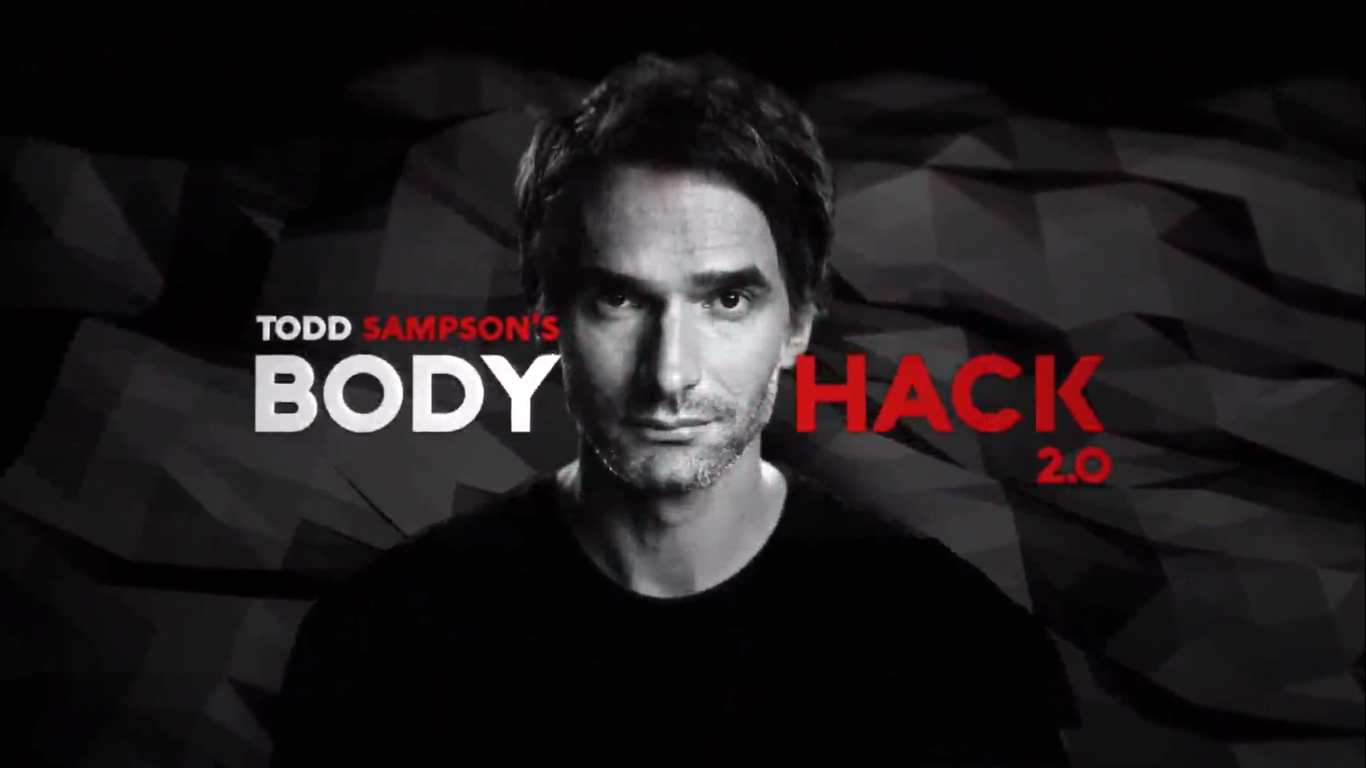 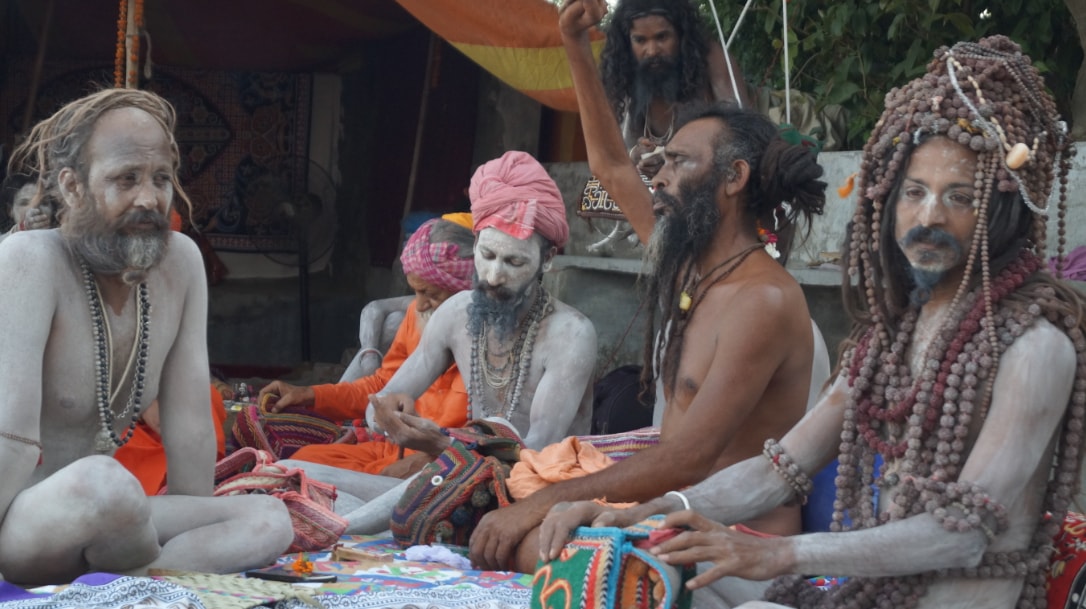 This one was a class apart… Take your pick Fun or Challenge:

Most of our energy was spent in a cat and mouse game – searching for and then catching hold of the Naga Sadhus; bringing them out of their caves or secret hideouts in the mountains; ensuring they reach the location a day prior to the filming knowing they have a habit of just taking off whenever they feel like; and then setting up a camp along the river for them to stay with extraordinary F&B services of hash (that’s no. 1 on their diet), fruit and juices. It was a test of our patience. We diplomatically played along and gave into all their tantrums with an endless supply of hash to keep them grounded (literally).

A lot of what we filmed was of course censored. This was an experience that will be unmatched for everyone involved. Not every day, do you come across a cult (Aghoris) which digs up dead bodies in the graveyards and feast on that meat! 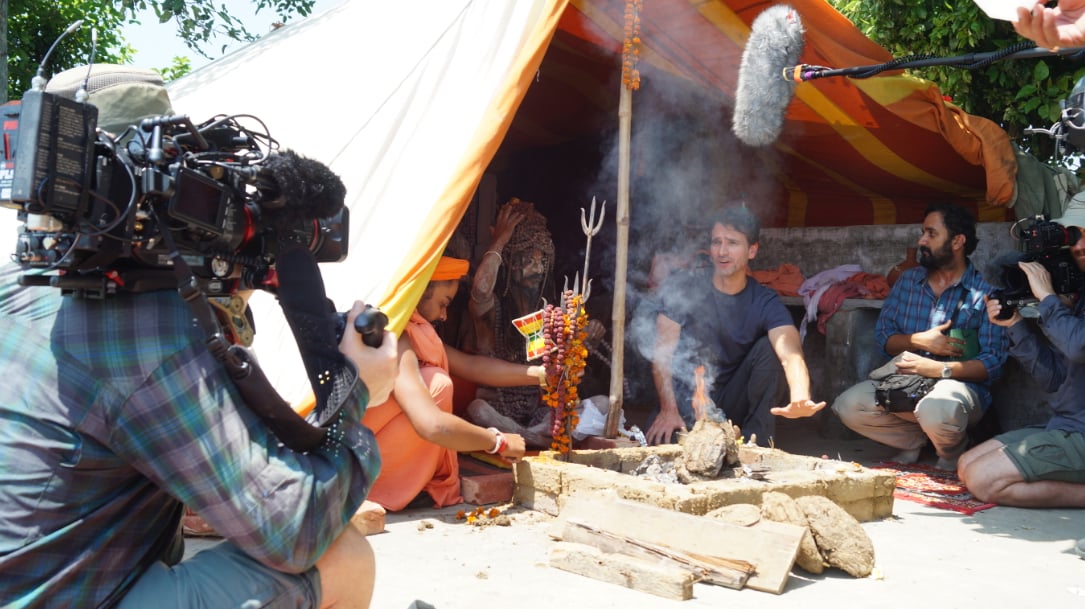 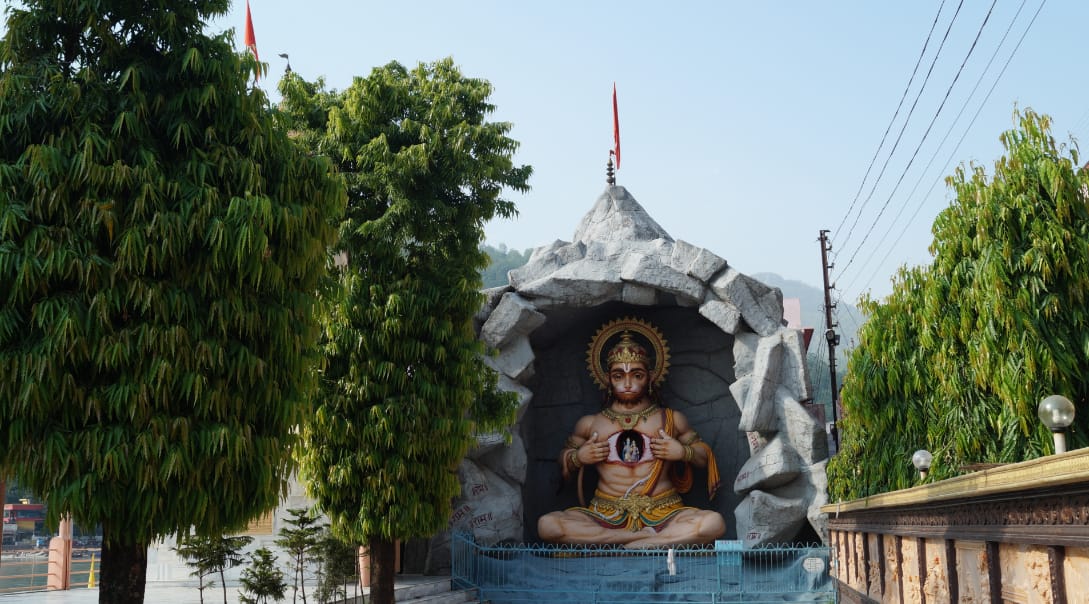 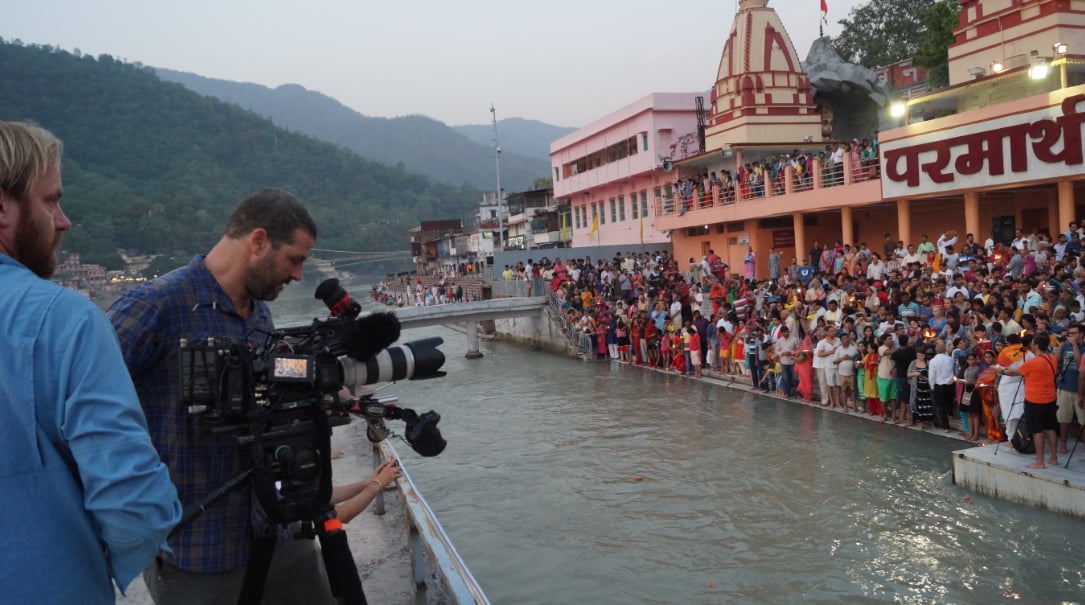 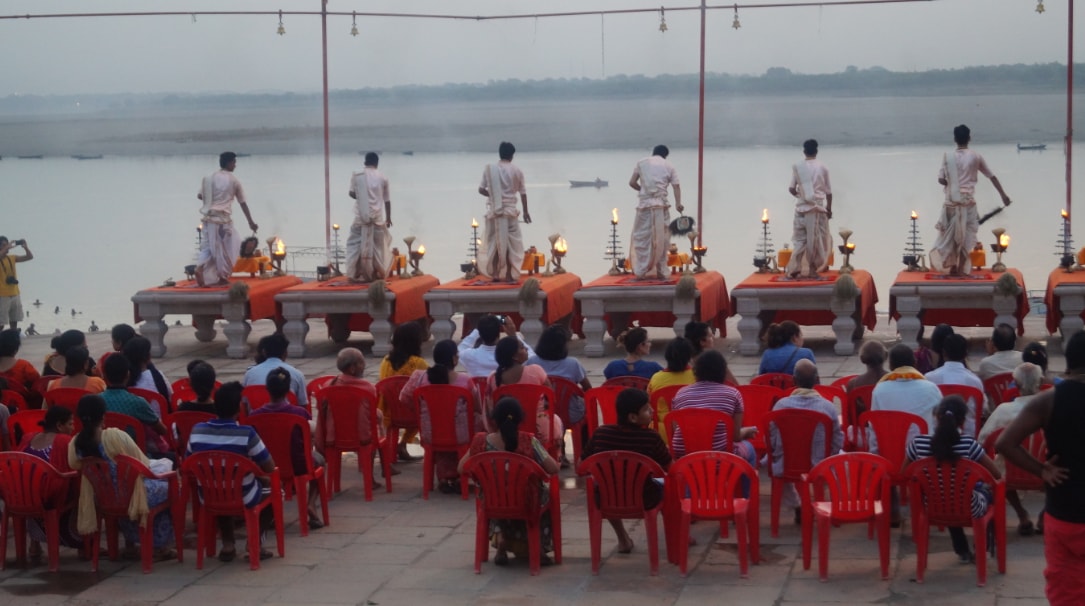 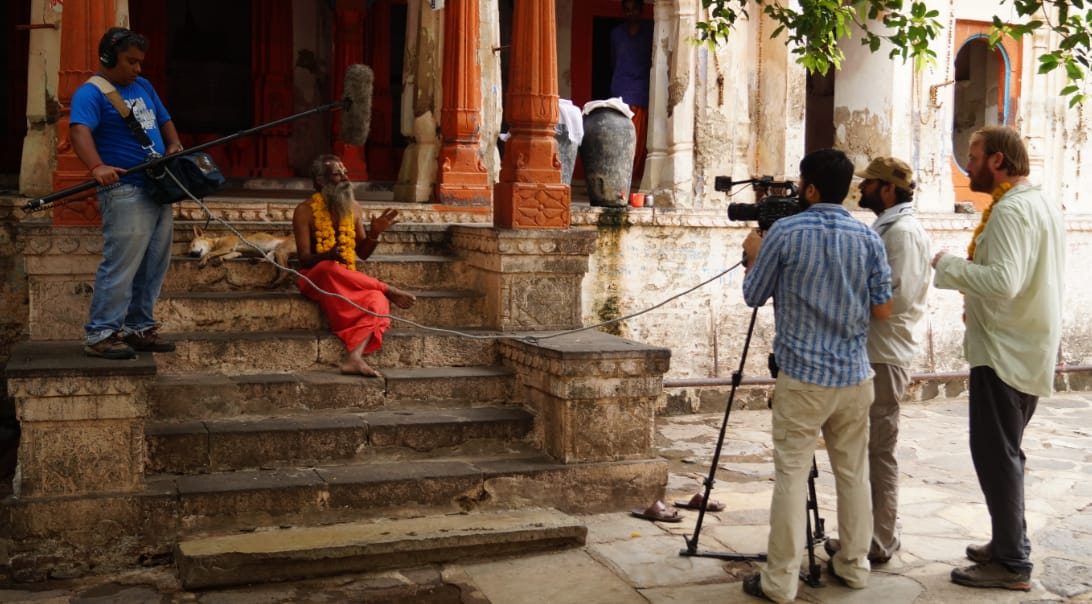 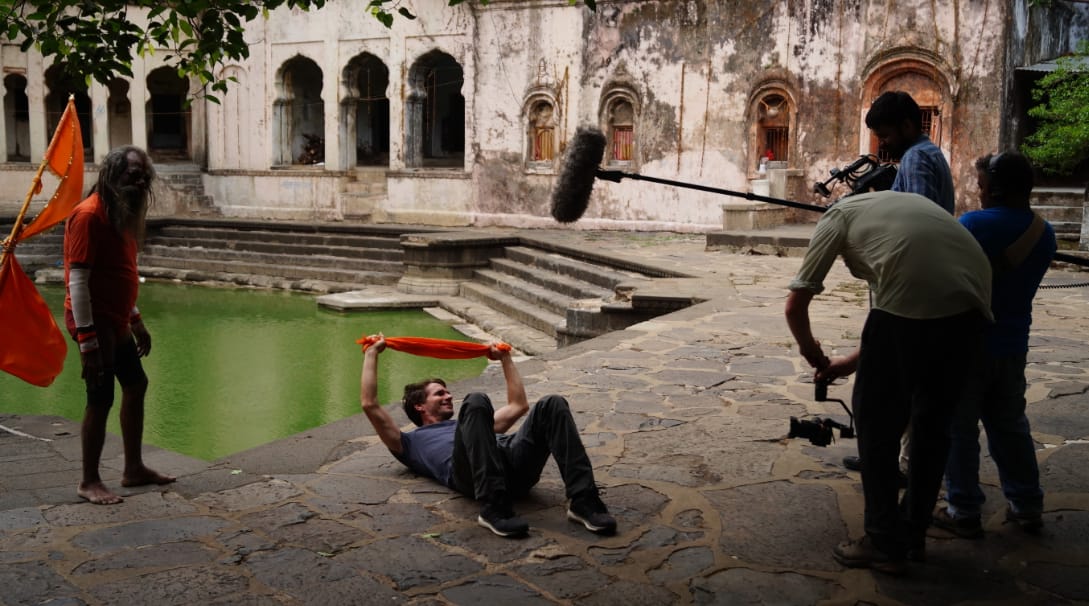 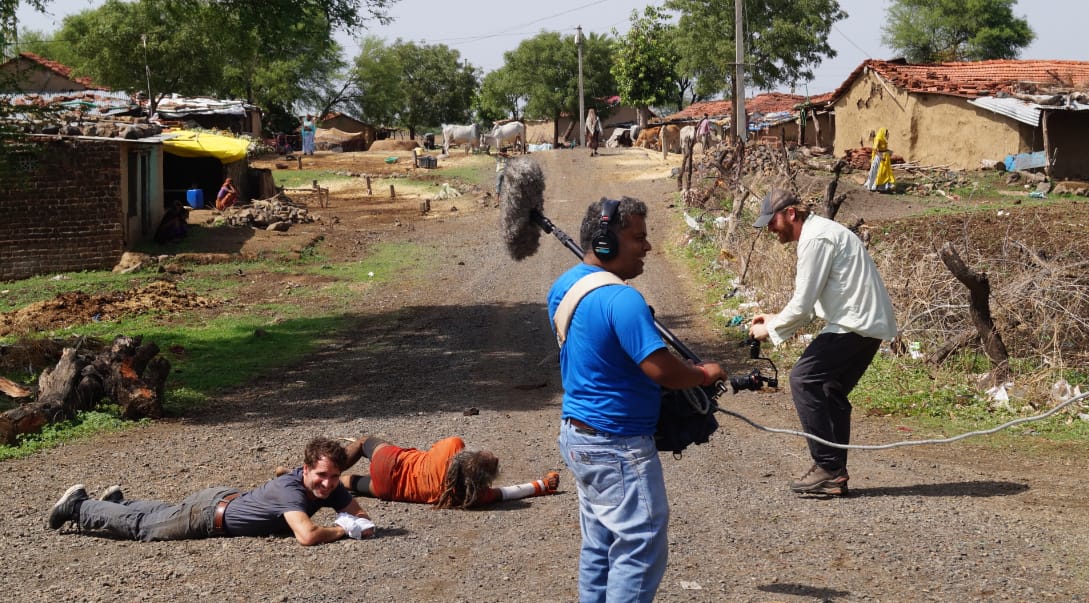 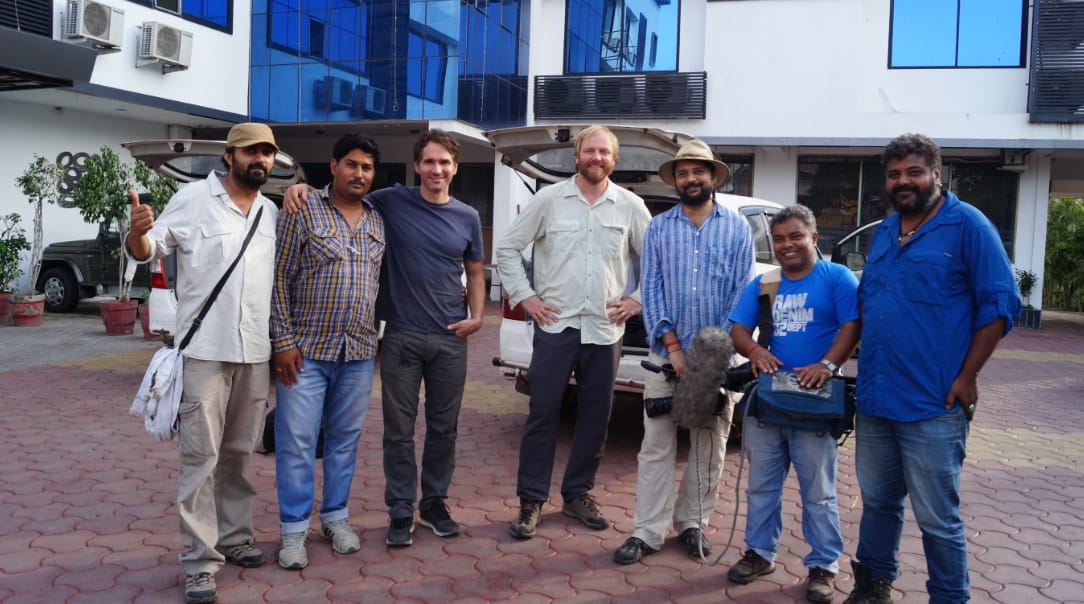 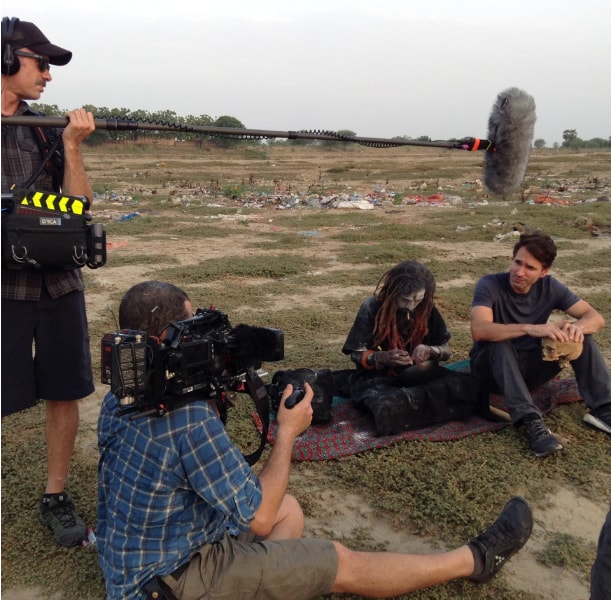 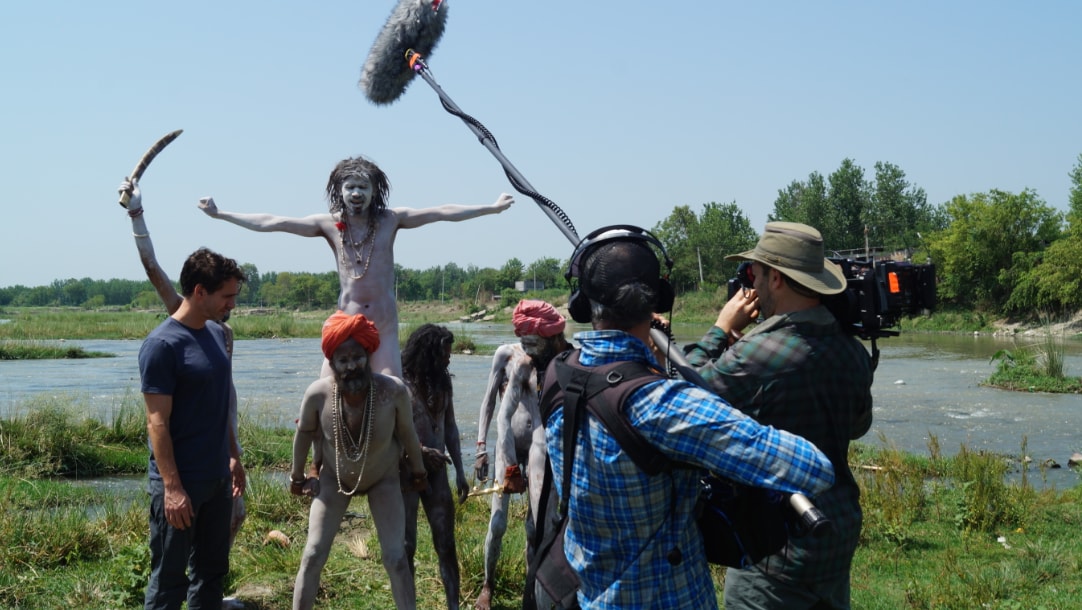 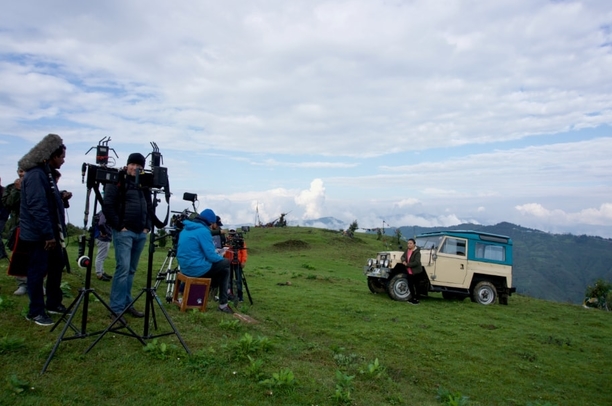 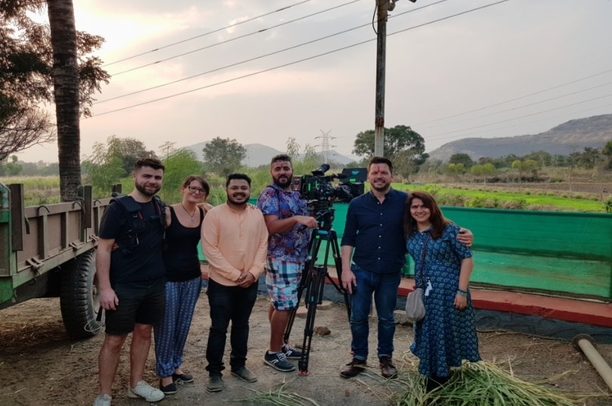 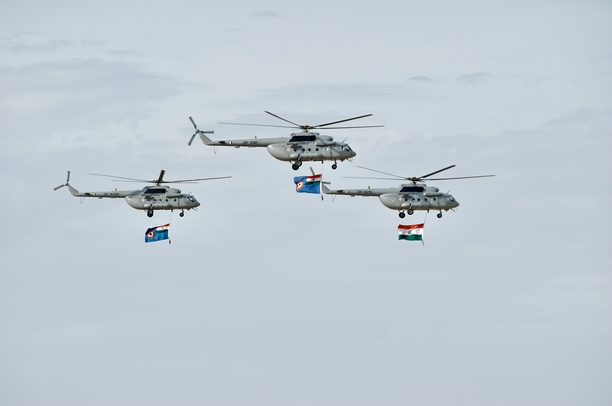 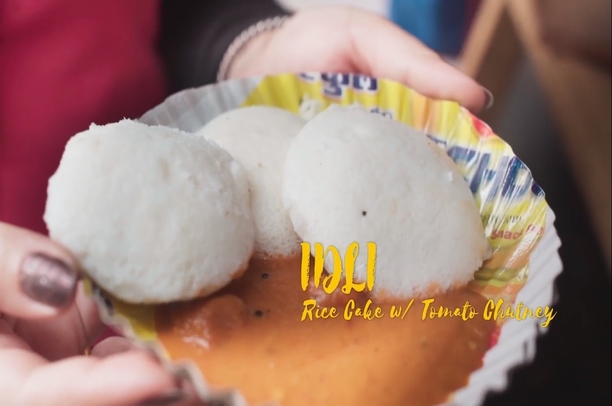 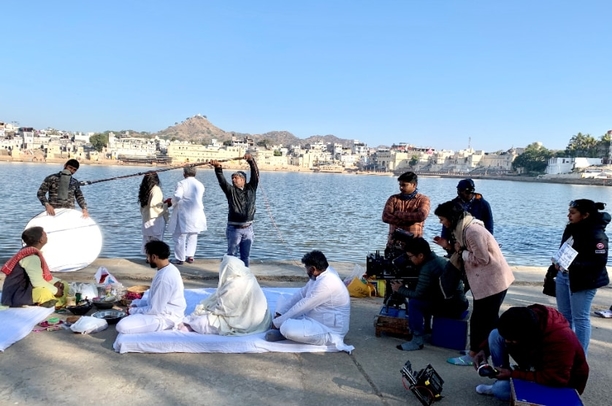 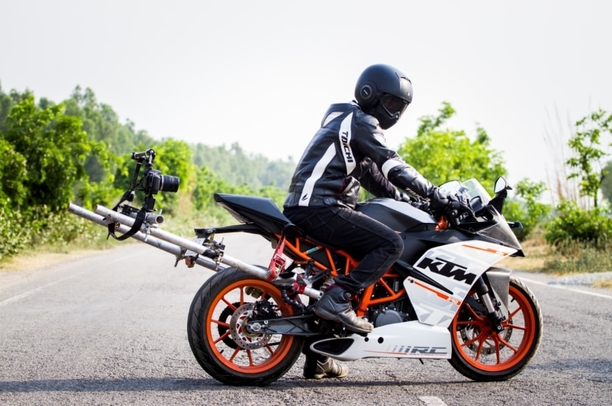 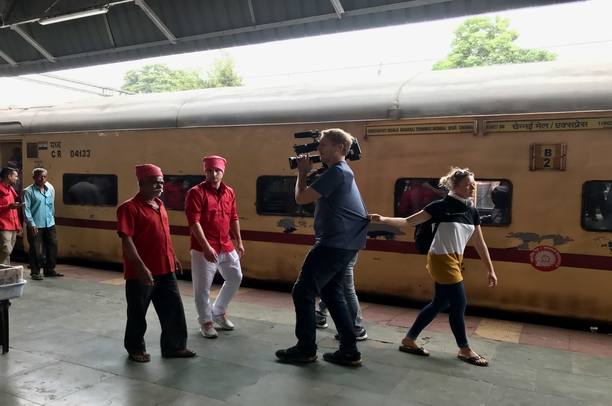 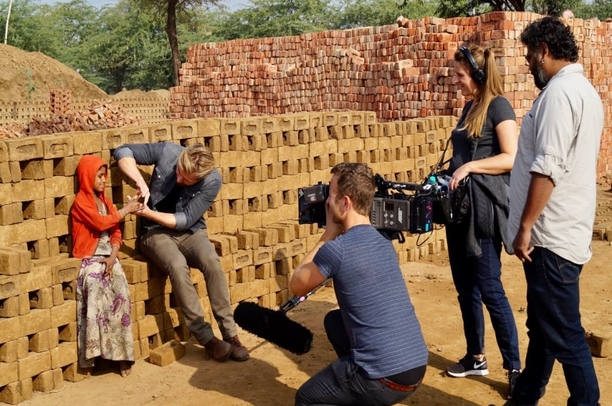 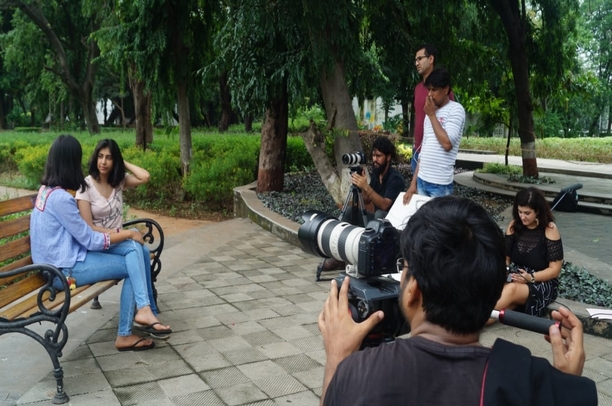 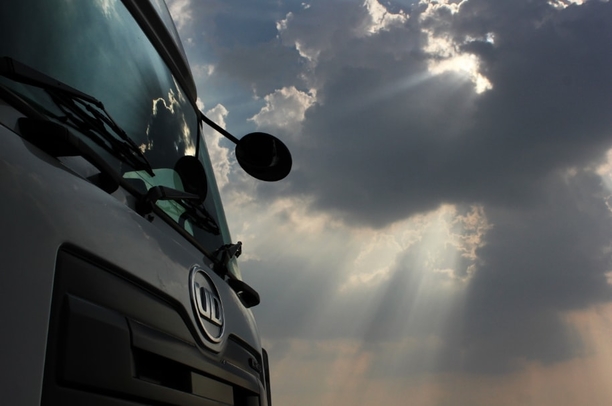 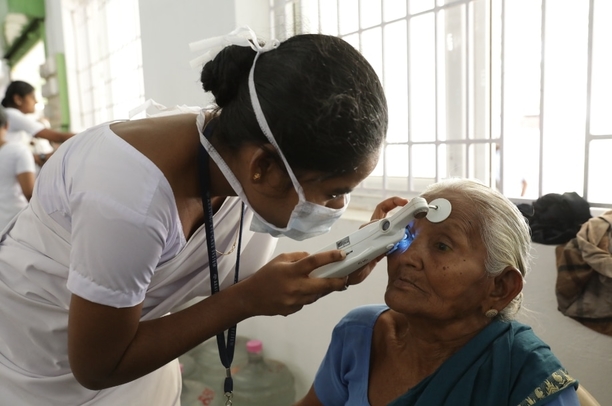 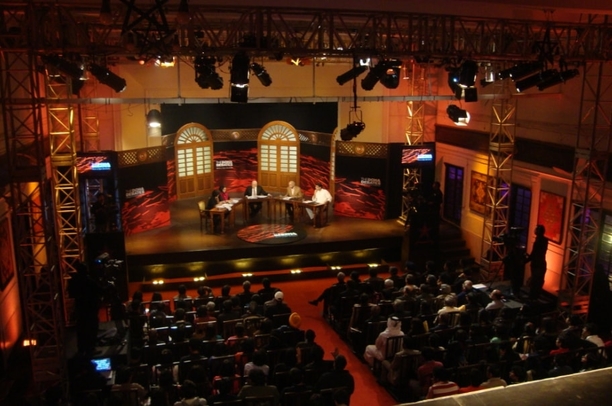 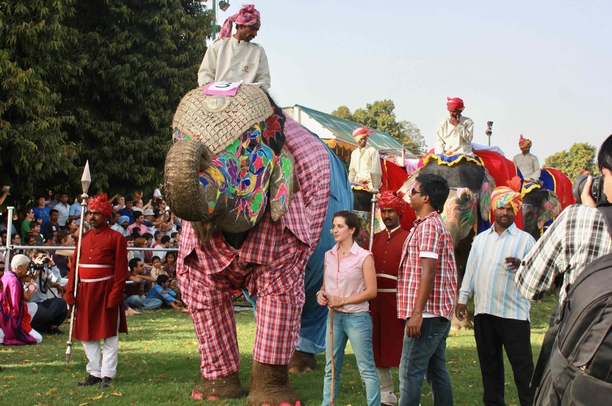 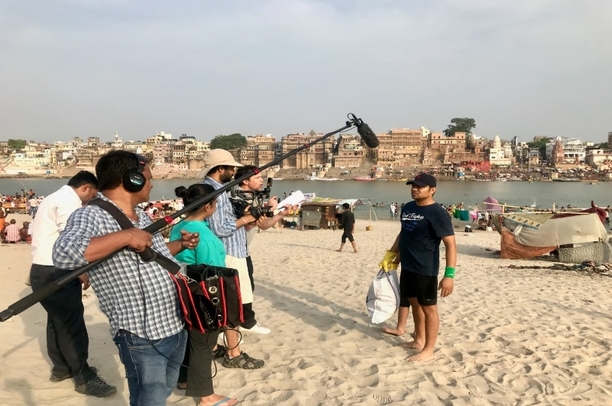